We’re always checking out kickstarter and indiegogo for cool new projector technology looking for funding.  Recently a projector showed up that is definitely out of the ordinary. 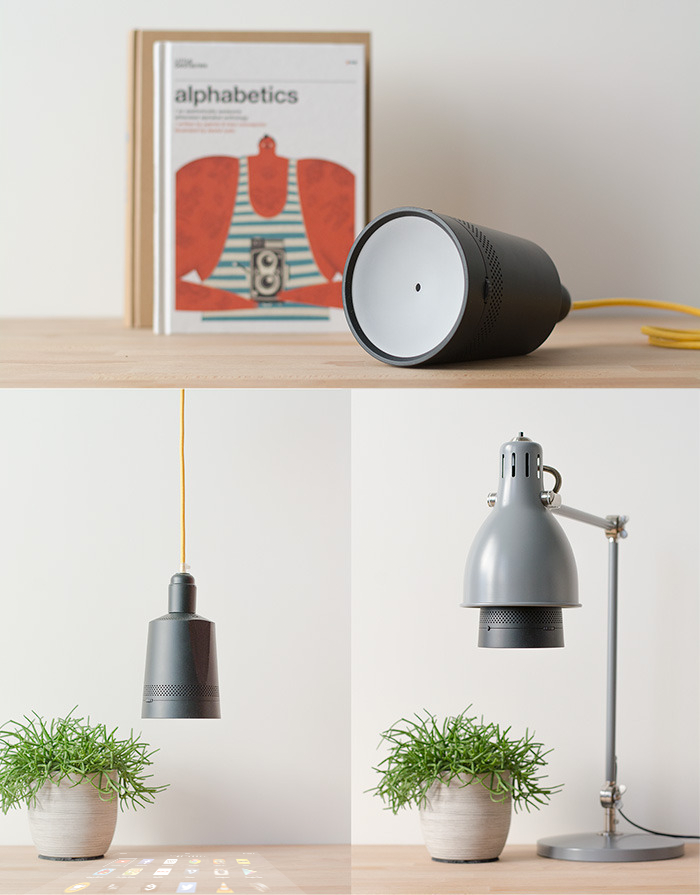 The Beam, an android powered pico projector disguised as a lightbulb.  If you didn’t know what this product was you would almost look right past it.

The creators of beam skipped the usual battery requirement that is expected of most picos and instead gave it the ability to be screwed in and powered to any regular light bulb socket.  This gives the unit a constant 120v power source that doesn’t leave the user wishing that they were more mobile.  This goes well with the basic idea of the beam as the unit is meant to be stationary and almost forgotten like a light bulb is.  One of the main ways that they get away with this is the application that integrates with the android OS installed on the Beam. 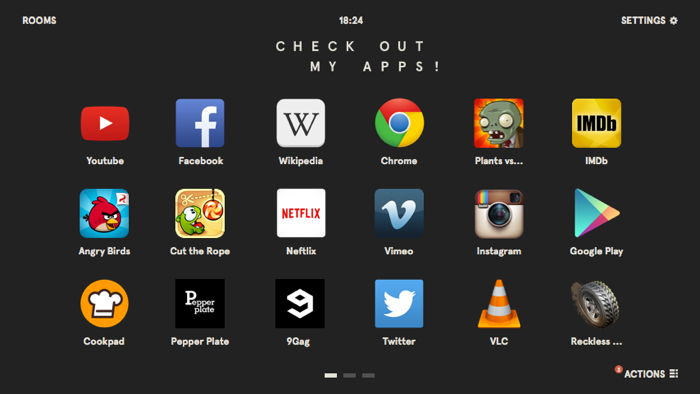 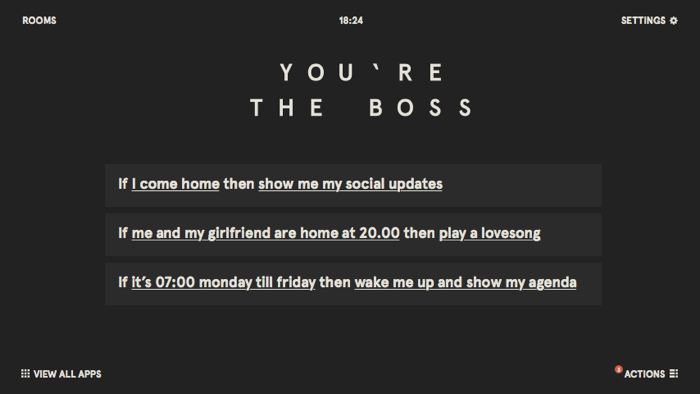 As you can see, the beam has access to most of the same apps that you can get on any android device via the android market.  But more importantly you can see the app that integrates directly with the projector.

The projector works mostly through if/and statements just like in programming which allows you to make different scenarios that almost make it so that you don’t have to interface with the projector.

You can give it scenarios where there are certain people in the house (determined through bluetooth), certain times, etc that allow the projector to display relevant information without you even telling it to.

As shown in the image above, the beam also includes “LED mode” which lets the beam act as a normal light bulb and not interfere with your home’s lighting scheme.

Currently there are not specs released on the beam but as the unit is very small the performance is not amazing as you would expect from a lightbulb sized unit. 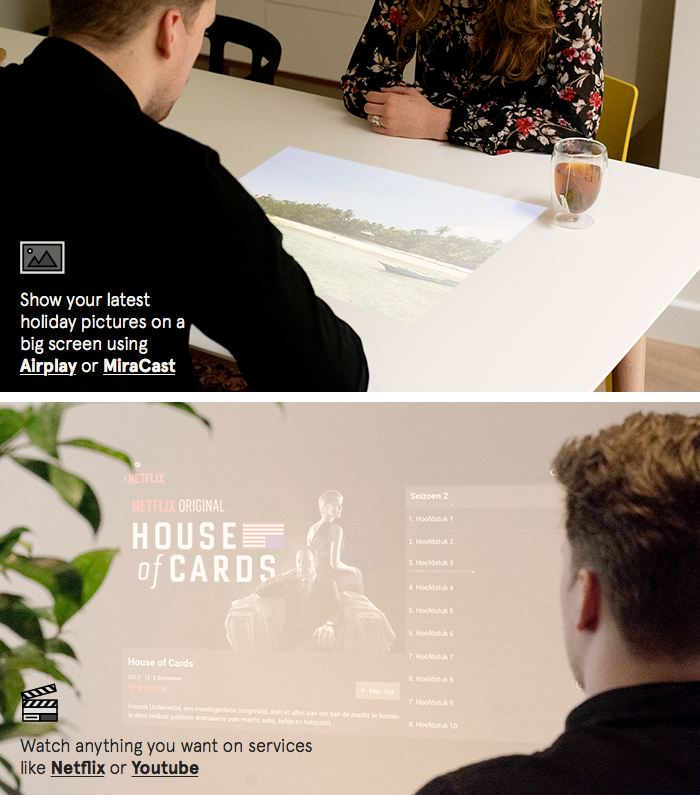 The usage for a unit of this power would most likely be for personal use in the dark or for information displays in offices, however we still think its really cool and also very honest of the company to show the true performance of a unit this size.

When more information on the beam is released we will update with another post on its full potential but until then check out their kickstarter page and consider backing this project to help make sure that it sees the light of day.