As we move into mid Summer 2021, there are new releases of gaming and home entertainment projectors, perfect for those outdoor summer night movies or home theater movies. Sony, LG, Optima, and AAXA all released projectors models this summer that are big improvements over the last models. 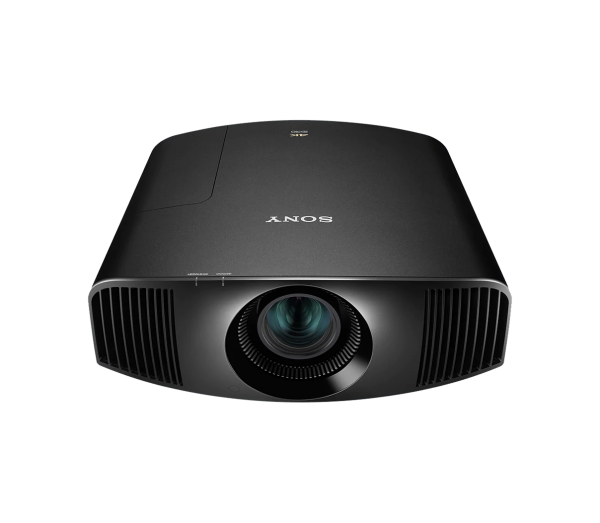 Sony’s new 4K home cinema projectors, the VPL-VW1025ES model and VPL-VW325ES model, will replace the VPL-VW995ES and VPL-VW295ES respectively. The price for the VPL-VW1025ES is expensive at $39,999 while a price of $5499 for the VPL-VW325ES. These models will have the latest  X1 processor for projector and bring you the best of Sony’s image processing. The projectors also have Dynamic HDR Enhancer that enhances scene by scene with striking and realistic picture quality. The VPL-VW1025ES model uses an ARC-F lens, which delivers pristine image quality across the entire screen. This optimizes the red, green, and blue primary colors at the extreme edges of the screen, for a clear and vivid image.

Optima unveiled its UHD35 and UHD38 projectors – lightning-fast, low latency 4K UHD home entertainment and gaming projectors that improve upon the popular UHD30 model. Gaming on projectors requires more specific specifications with the input responses of the UHD35 and UHD38 delivering an unparalleled ultra-low input lag of 4.2ms in Enhanced Gaming Mode. Based on resolution and refresh rate, the response times for the UHD35 and UHD38 are:

AAXA Technologies announces the release of the M7 Pico Projector

AAXA Technologies recently announced the release of the M7 Pico Projector with a price of $600. A Pico projector that is portable with battery life up to 3 hours in ECO mode. Although this projector is cheaper and smaller than the projector that was also released this summer, like the Sony and Optima, it still represents the cutting edge of Pico Projector technology using Texas Instruments advanced DLP 1920×1080 (1080P) native resolution with the latest generation Osram LEDs, allowing for up to 200” of image in dark areas.