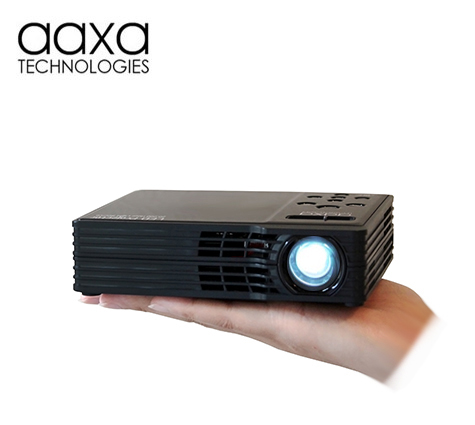 AAXA today unveiled the new LED Showtime 3D projector. It is packed with a HD display imager and is 3D ready. The Showtime 3D is versatile, sleek, and packs a powerful punch. It has a viewing range of up to 160″ which is great for watching entertainment or playing games. With its 1280×800 resolution, the projector will not slack off on its image quality.